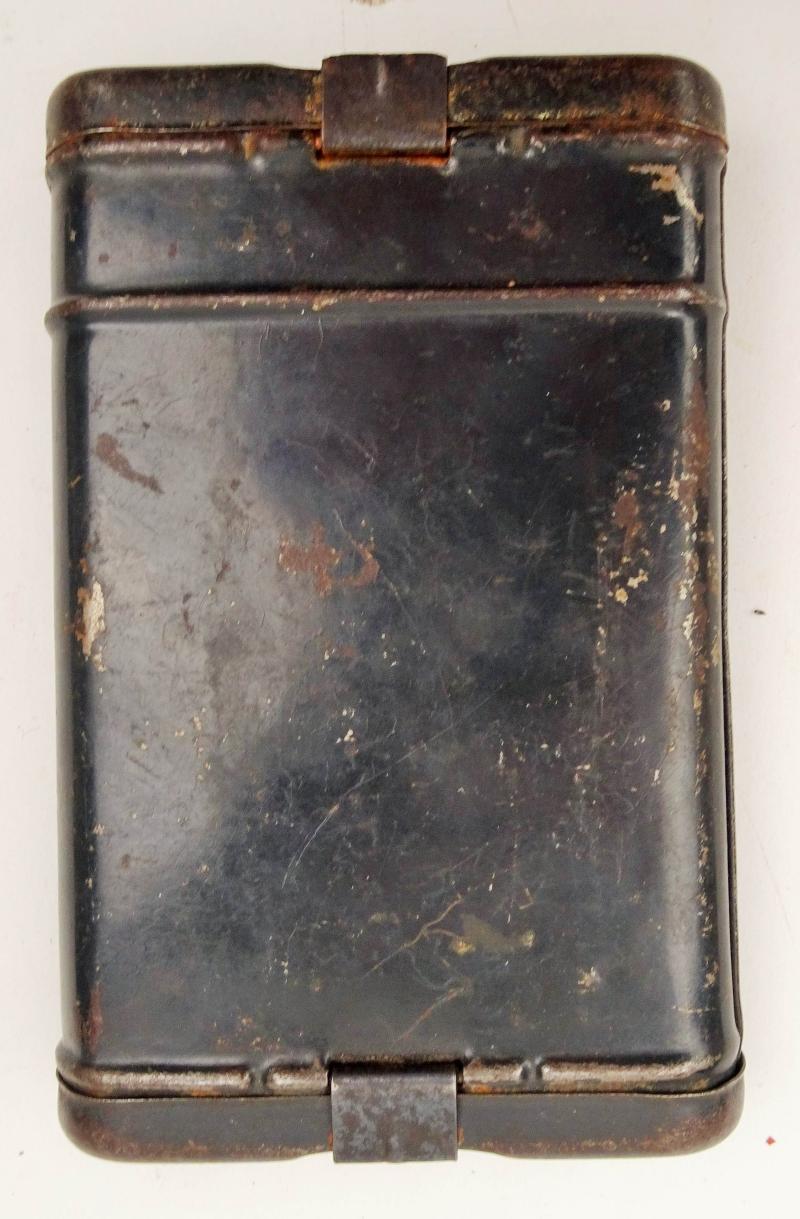 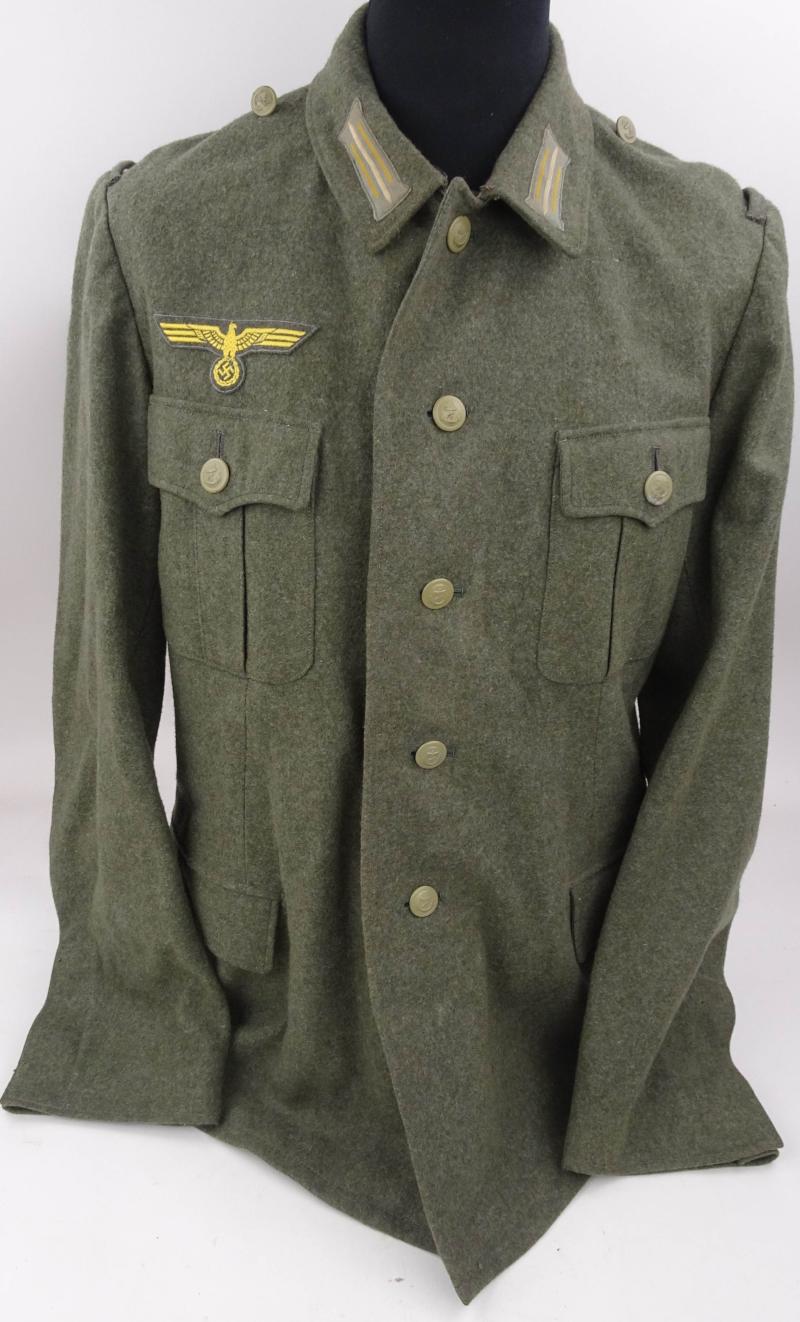 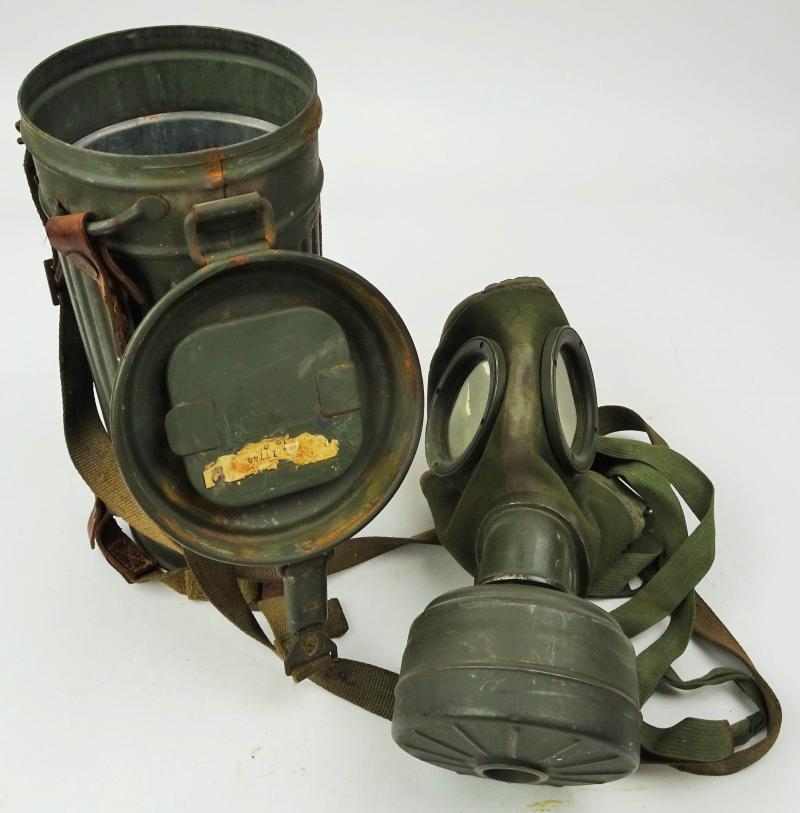 K98 Bajonet with no matching numbers

a wehrmacht ww2 mine flag 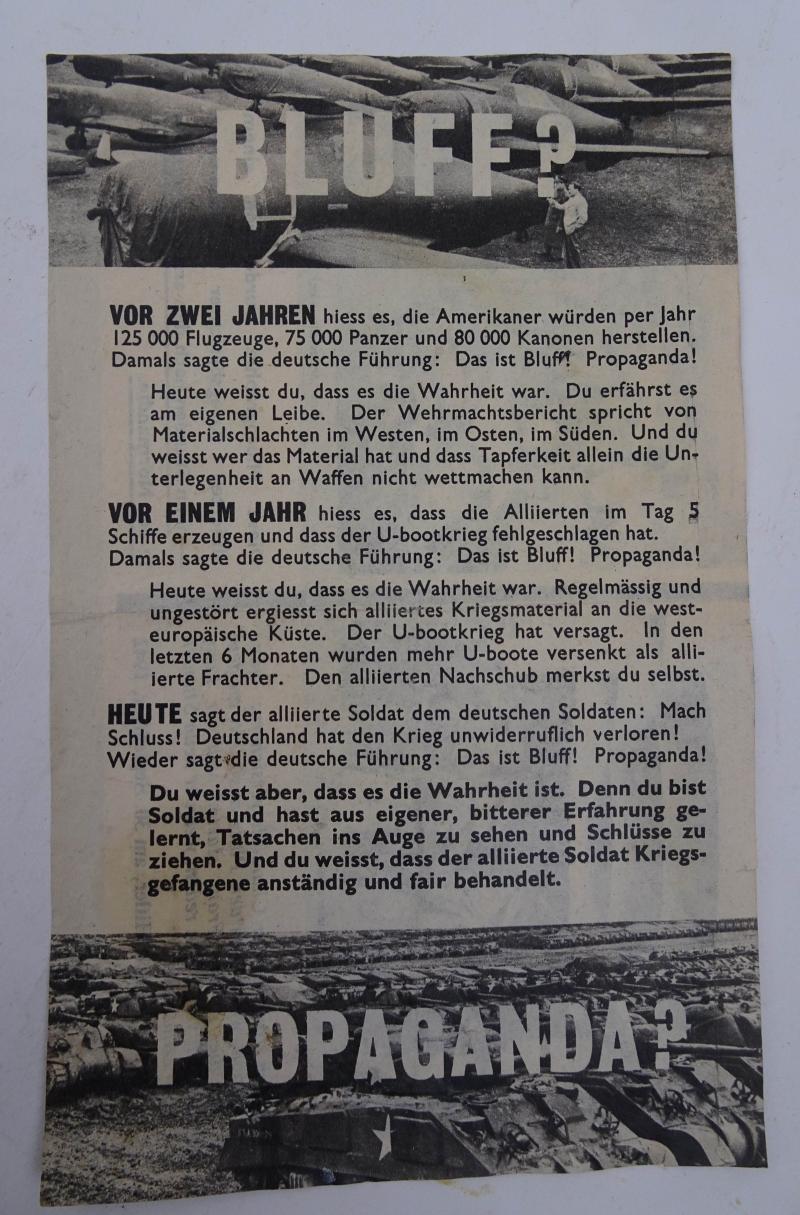 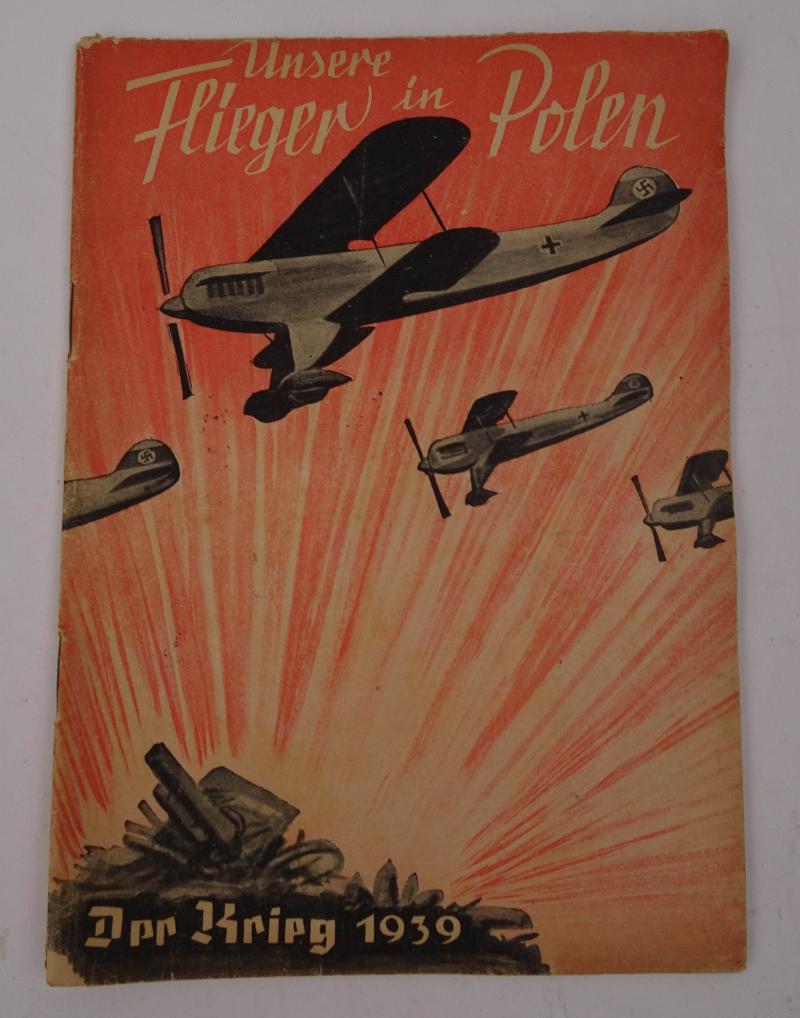 in a very nice used condition a magazine for german youth "Kriegsbuecherei der deutsche Jugend "The Nazis published an extensive series of booklets on the war intended for the youth titled the Kriegsbücherei der deutschen Jugend. There were 156 of them, appearing at weekly intervals from 1940 through December 1942. There were also fourteen special editions that were not for sale, rather used as... read more 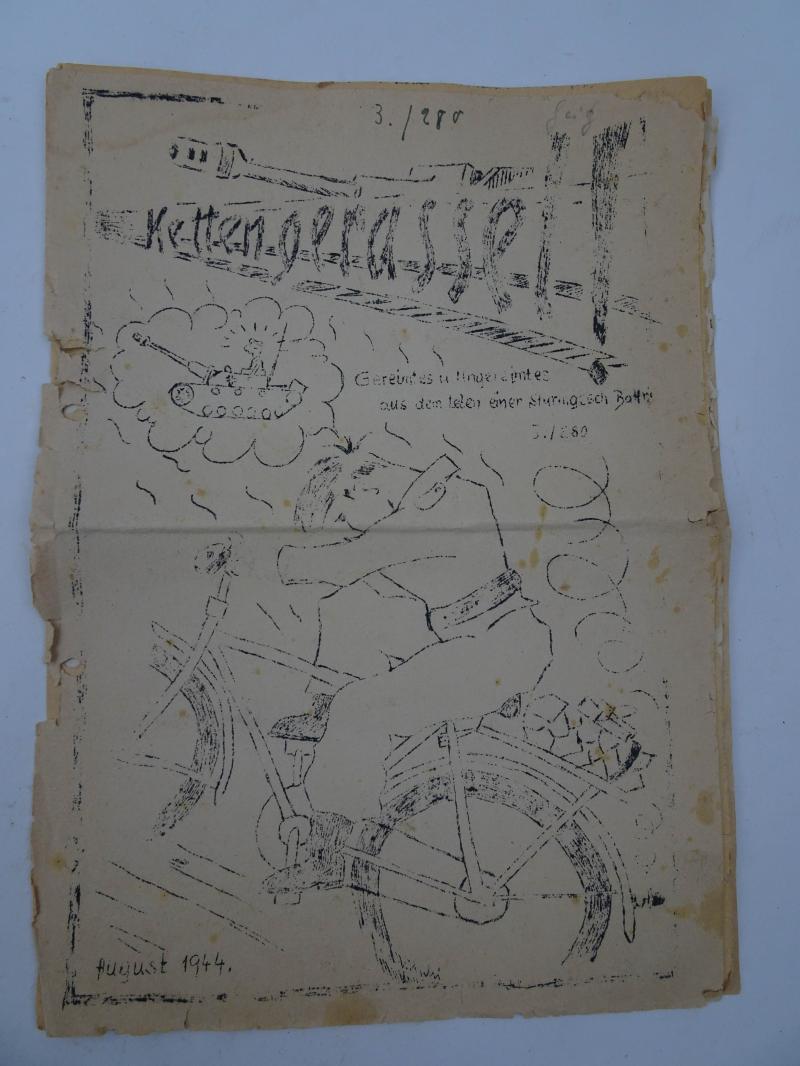 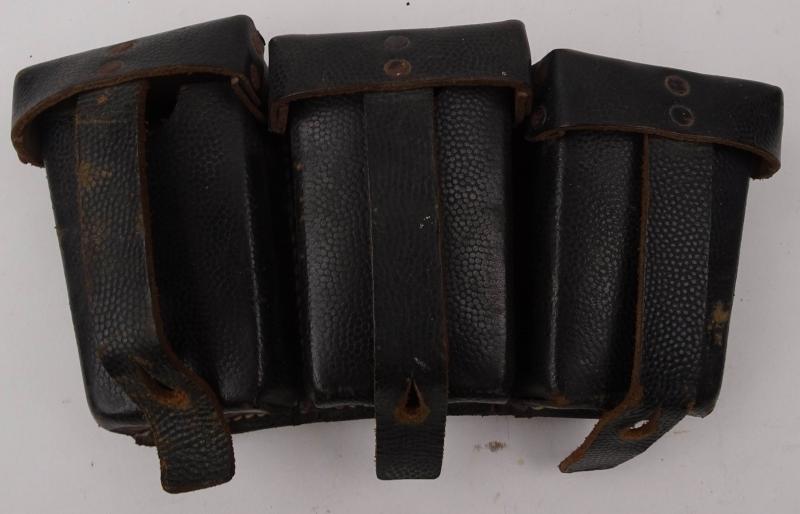 please ask for shipping costs per item. it can differ per package / paypal payments is also possible read more 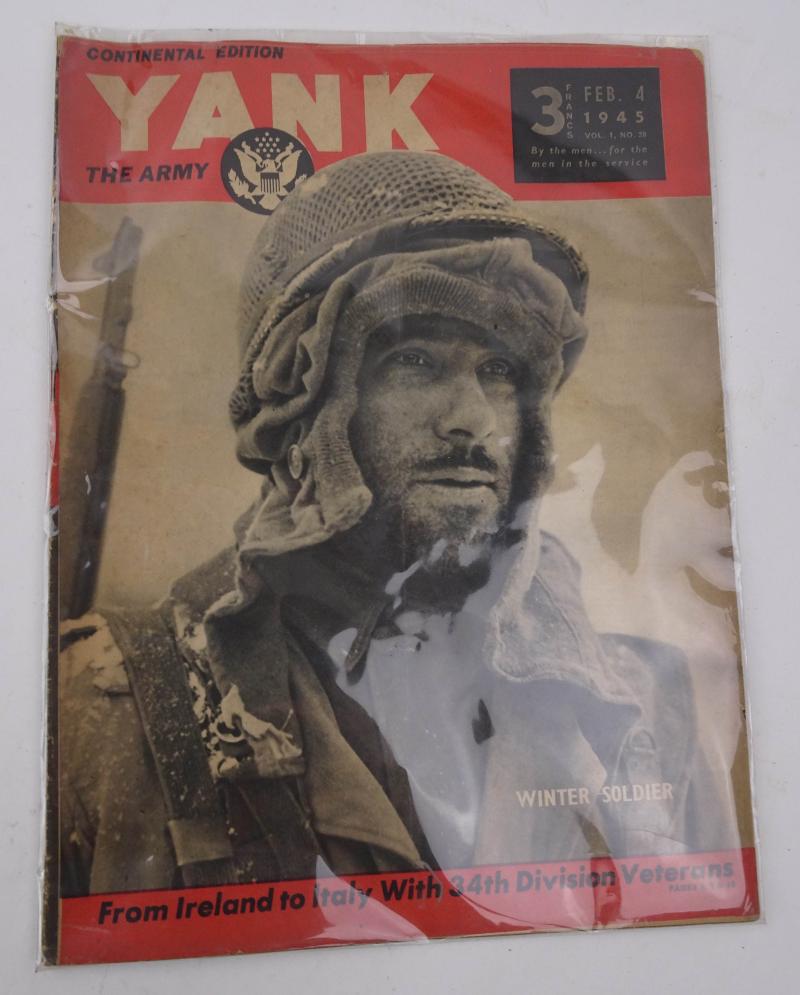